What is the Career in Web Development 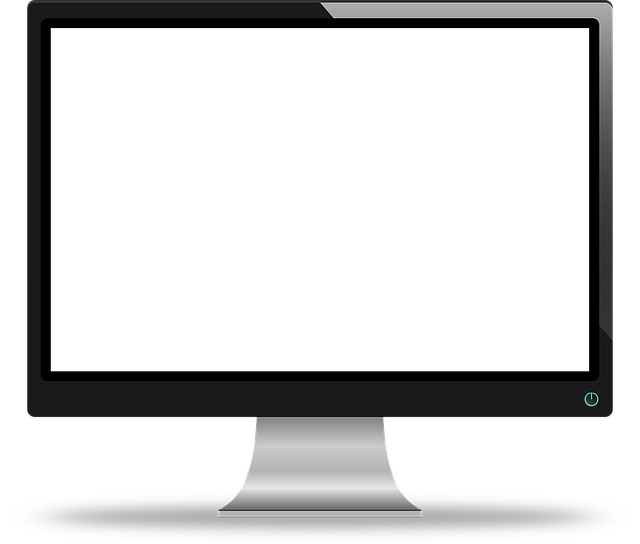 Web Development can be hard to break into, but it’s possible to make a successful career out of it. In order to become successful in this field, you’ll need to understand what Web Development actually means and be able to practice the skills necessary to do it well. While it’s impossible to teach you everything there is to know about the field in one article, these pointers will help you understand how web development works and get started with the fundamentals of building your own sites and applications.

Web Designers vs. Web Developers
If you’re looking for a career that involves working with computers, developing applications and creating digital content, you may be considering a web designer or web developer position. Both careers focus on how users interact with technology; however, there are key differences between them. Here’s a breakdown of what each job entails Traits and Skills of a Great Developer: Those who enjoy coding but don’t necessarily want to pursue a computer science degree might consider becoming developers. Although there are plenty of developers who have earned degrees, it isn’t necessary to do so to land a great job; in fact, most companies will hire entry-level candidates without one. The main traits you should have if you want to become a software engineer include logic skills, creativity and an affinity for problem solving.

How Does a Web Developer Work?
To build websites, web developers use programming languages such as HTML and CSS to define how each page will look and how it’ll interact with other sites. They typically use two types of programming: server-side code, which runs on a web server and allows users to interact with a site through their browsers; and client-side code, which runs in user browsers. Web developers must be familiar with both types.

What Does a Job as a Web Developer Involve?
While working as a web developer, you’ll spend your time writing code to help run websites and apps. You may also be involved with testing your work once it’s done, making sure it performs well. When an app or website requires new features, you might be tasked with developing those as well. In most cases, web developers will create code using HTML (HyperText Markup Language), CSS (Cascading Style Sheets) and JavaScript.

The Salaries of Web Developers
Web developers make a median salary of $67,000 annually, according to data from Simply Hired. But salaries can be as low as $50,000 or as high as $90,000 for senior web developers who have been working for more than 15 years. Many factors affect your exact salary including education level and work experience. Learn about what exactly web developers do and what you can expect to earn.

How Can I Become A Web Developer?
If you love writing code and enjoy working with web design, then web development might be your calling. To be successful, however, you’ll need to stay up-to-date on current industry trends. That way, you can ensure that your clients are always satisfied with your work and that you’re taking advantage of opportunities for advancement. In addition to being a good listener and communicator who cares about his or her craft, aspiring web developers should also have a basic understanding of HTML5 and CSS3.

Questions From Readers
What can someone do with a degree in web development? How much money does a web developer make? What’s expected of a web developer during an interview, and what is it like to work as one every day? We asked our expert from TechVibes to answer these questions and more. And don’t forget to share your own insight on how to be successful as a web developer.

7 Ways To Lead A Successful Career And Still Be Happy

10 Reasons Why Career Counselling is Important for Students

The general idea of the website is to help people by posting the very best of daily Articles that motivate and solves your issues and many more things! We try our best to provide the best from what we have so we hope you enjoy our Articles.